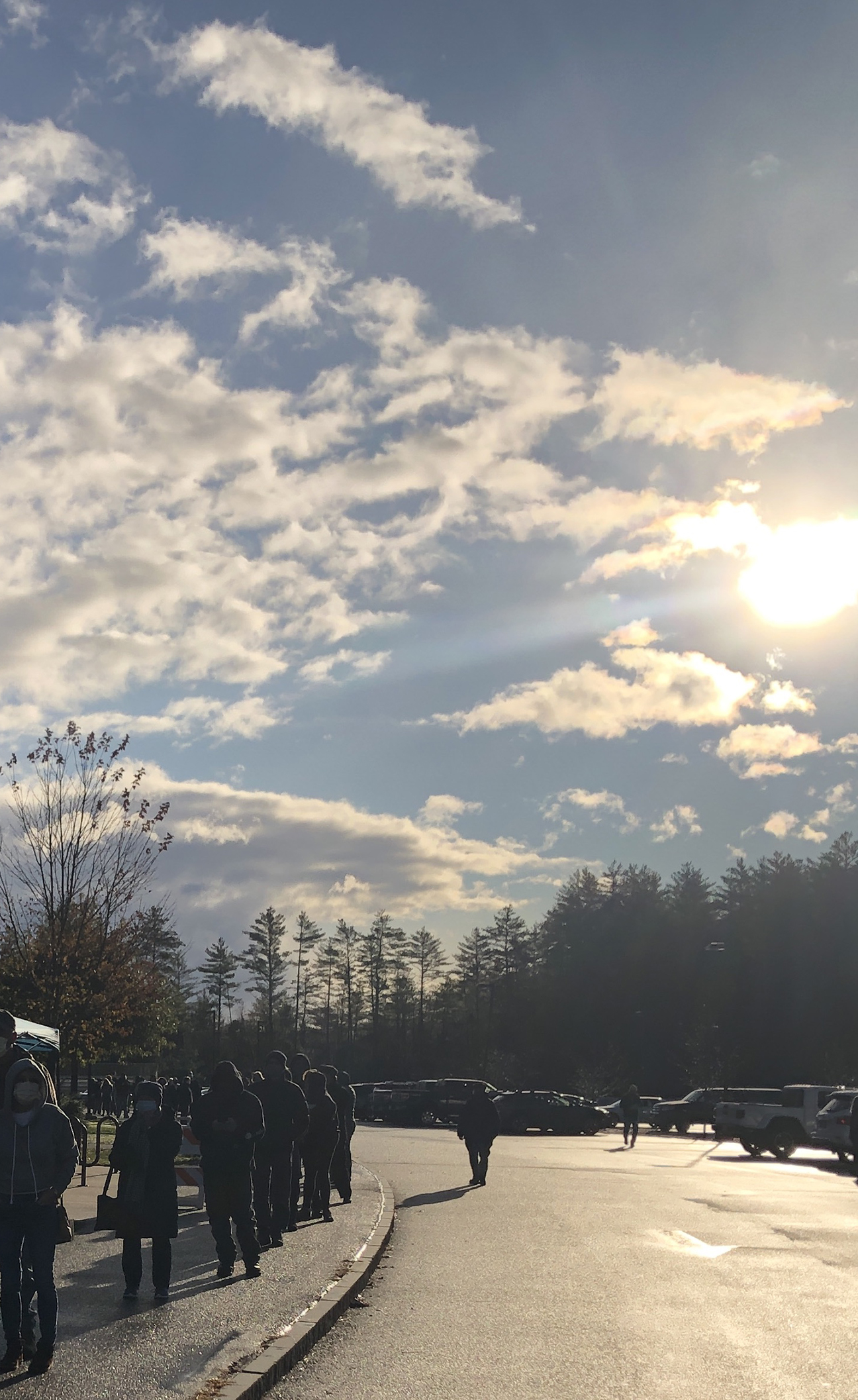 Photo: 7:45am in Keene, NH. No one pictured here factored into this essay.

I replied, “I thought it was 8, it’s usually 8. You must be really mad out here in the cold waiting.”

He repeated that the website said 7:30. I said, “All these people running this are volunteers,” and was about to say it can’t be a fun job and I’m grateful they do it. But he interrupted, “Even if they’re volunteers, it’s still a job and it should be done right.”

I kind of backed off, thinking that was a good subject to drop then turned toward them a moment later intending to say, “Thirty two degrees usually felt warmer than this to me.”

That’s when I was taught the word conversate. Which my spell checker just automatically switched to “converse.” Just like my brain did when the female voter used it.

This was the fourth time in my life I had been called the c-word. (Not conservative—the shorter c-word.) Two were people I dated until that point. One was a  business owner who lost my business that day. This was the first time a female verbally attacked me in such a way. My reaction was to apologize. Three times. So she repeated the words a few more times—once for each apology. Then I started laughing. And said, “I’m not backing down, you know.” She kept telling me to turn around. So I turned 90 degrees. Not what she wanted. I glanced over and said, “By the way, ‘conversate’ is not a word.” I knew it was a low blow but I said it kindly, as if I were talking to my kids who used to make up interesting fancy words instead of using the simpler standards.

There was some grumbling with b_ _ _ch and the c-word and a few f bombs. That was the end of the exchange. The male companion had not uttered another word.

I was wearing a red wool blazer under a navy blue vest. No way anyone could tell for whom I was voting. And I couldn’t know where her hostility came from.

But I have been practicing the Metta kindness meditation for almost a year, so that’s what I silently did. “May you be happy. May you know peace. May you know love. May you live with ease. May you be free from suffering.”

I didn’t say it. I just did my Metta meditation and smiled to myself several times. Behind a mask and sun glasses.

Driving home, I knew I would write about this experience. And I thought I would start with the ignorance of using a made-up word to start a fight with me. But it turns out that she was right—conversate is a word. Not the preferred word in today’s usage. But a 200-year-old word which could be dusted off and applied out of frustration and malintent. *

I would like to believe this was an anomalous, freaky moment in America on Tuesday, November 3, 2020.

*My spell checker doesn’t recognize the word malintent either.